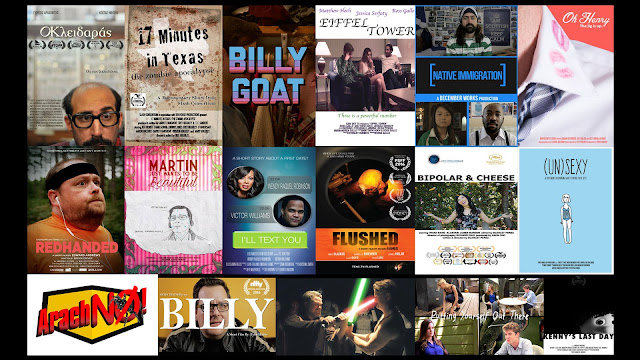 We Are Looking For The Funniest And Craziest Comedy Stories Worldwide

The Austin Comedy Short Film Festival submissions are now open. We created this comedy film event so that viewers could laugh all night. It seems like people assume that this event is about live stand-up or sketch comedy. Rather, it features comedy films from filmmakers around the world that have been selected by our judges. This theatrical screens short films, web series episodes, music videos and even more. The Alamo Drafthouse Cinema Lakeline in Austin, Texas is probably the best venue for comedy films. Especially because of the giant theater screens, sound system and amazing selection of draft beer. The Austin Comedy Short Film Festival is also searching for feature and short comedy screenplays. We are looking for strong writing with funny characters, dialogue, as well as, funny scenarios. If you are a filmmakers or screenwriter, we encourage you to send us your creative work.


Use these portals for Austin Comedy Short Film Festival Submissions

I get emails from filmmakers with links to their films every day, as a result, we do not accept direct submissions. It seems like the process becomes messy and disorganized if I try that. Therefore, we accept comedy and screenplay submissions via FilmFreeway. This allows our judges to track all film assets in each portal. Above all, we have a home for all notes and ratings about each film that we are rating. If we accept your film or screenplay, it also helps us if you include assets with your submission. Posters, behind the scenes photos, headshots, social media links and also trailers are appreciated. We are very active on Facebook, Twitter and Instagram. Would you like to find out more about attending or submitting, please visit our Austin Comedy Short Film Festival official website. 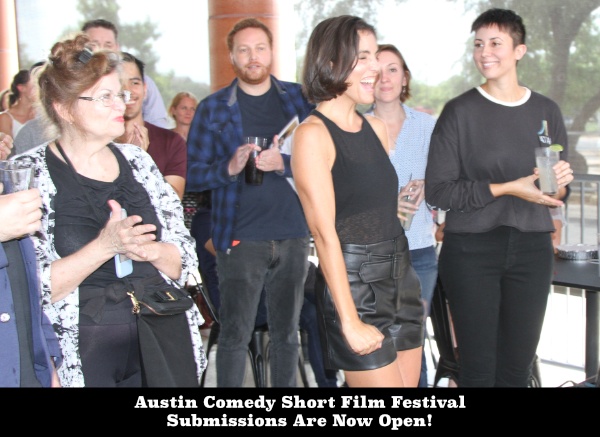